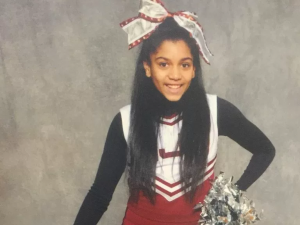 Police and local reporters rushed to blame a 14-year-old girl who was struck by a speeding driver in a marked crosswalk.
Transportation Secretary Anthony Foxx made headlines recently with a speech about how America needs to rethink its approach to urban highways. But U.S. DOT’s influence is limited. States have the real power when it comes spending federal transportation funds, however, and a lot of states are still stuck in the cycle of addressing traffic congestion by widening highways, [...] 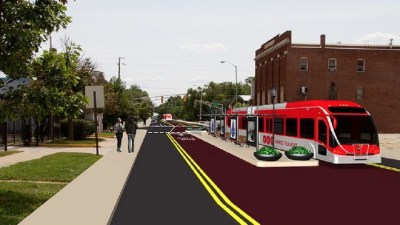